Worlds collide, meet, touch, overlap and become absorbed. Worlds become world; expanded, inconsistent and multi faceted. Some don’t stop, don’t crash, they keep moving, a sign in space, until they are singular and alone. No matter, we are only concerned with what remains. We built this world top down and outside-in, we chose the planets and engineered the collision; a shared universe intended to be used by many authors.

Things are still shifting, unconsolidated, swirling in the flow; positions and values change as properties are reorganized into new relativities. Life forms emerge, languages form and something like culture becomes apparent. ‘Happyville’, perhaps. It needs detail; it needs cloudbusting; it needs sustainability. We rule from the top down, the alien amoeba revolt, we continue to rearrange. 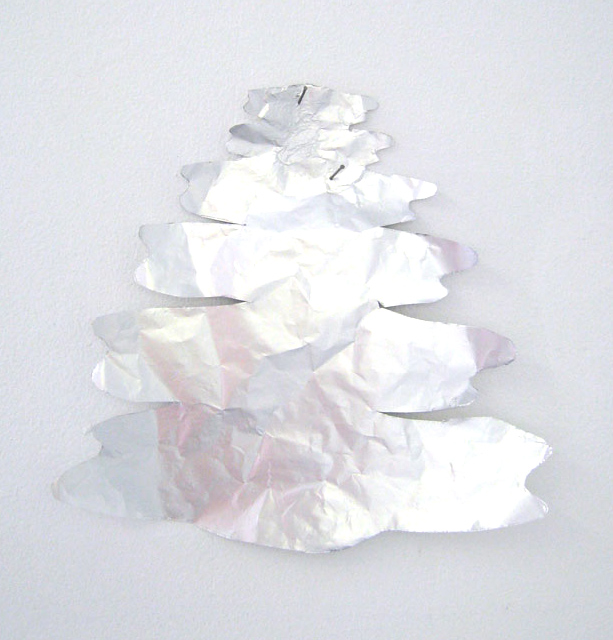 There is no foundation, just lumps of rock etched with the imprints of geological murmurs; a moving mass of tectonic plates awash in the ether. It is a matter of communication; the alluvial urges manipulate the bodies that levitate above. The hand comes first, its touch electric. It stretches out revealing the lifelines on its palm; an index finger reaches down and draws a line in the sediment. It leads to the eye, or is it a heart? Let me check the folder. Help us to understand our world! We crave order, a calendar, a system. Where is the hardware, where is the brain?

The cog turns, a circuit is complete and a connection is made. Time slows and smooths, no lag, no freeze just flow. A long tendril of living matter unfurls exposing its luscious surface, trying to give meaning to the amorphous jelly. 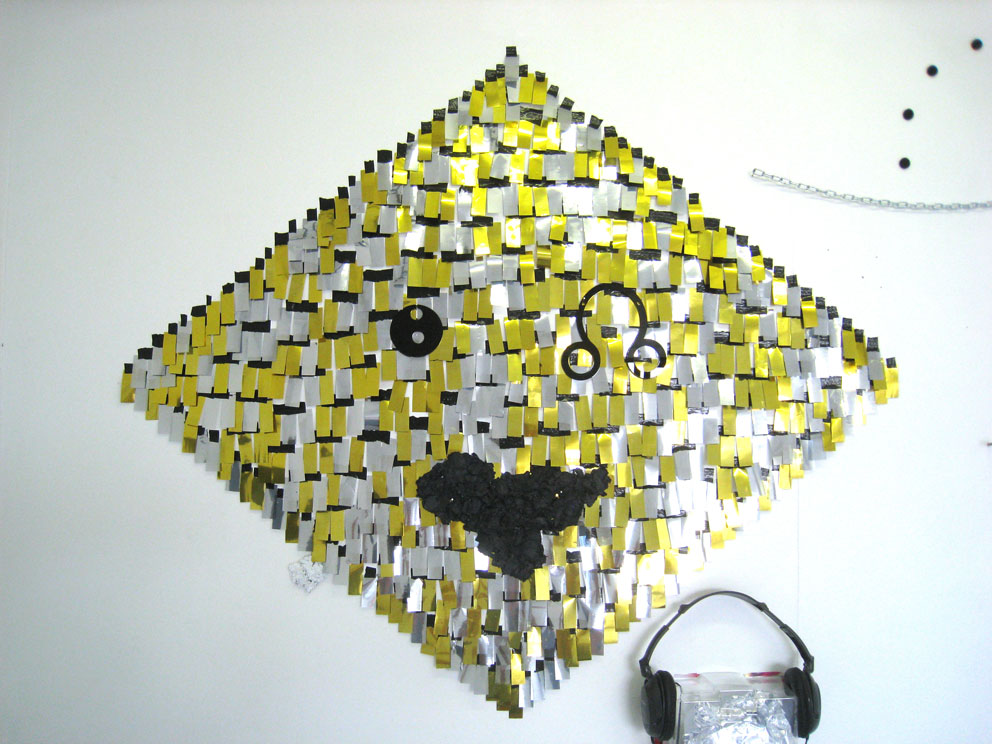