Bad Ideas Collective is an ongoing online project that gives exposure to art works that haven’t been realised due to creative doubt or other personal misgivings, introducing audiences to the internal discourse and decision-making involved in the creative process. Artists produce short videos that reflect on projects which they held back from developing for reasons other than purely practical obstacles – for example either because of perceived inadequacies in the concept, or due to speculation over audience responses.

Fully Awake 5.6 at Freelands Foundation, 6 September – 3 November 2019: curated by Ian Hartshorne and Sean Kaye, Teaching Painting: Fully Awake 5.6 is an exhibition that explores new ways to understand the development and variety of contemporary British painting. It offers an accessible but critically rigorous platform for audiences to better understand the impact that different generations of artists have upon one another. The exhibition embraces an intergenerational approach to celebrating the practice and teaching of painting, by including artists from a broad range of backgrounds and styles.

Hunger an evening of artist video screenings for 5yrsly Video at Five Years, London, 2nd March 2019. For a full line up of screening events see the Five Years website.

There will be a screening of Some Weather at Sunscream, The Midnight Sun Barn, Lofoten, Norway in August 2018…

If you’re feeling able to show some financial support, I have a work in the Lucky Draw fundraiser at the Sculpture Center, NYC in April.

I will be showing a new short video as part of Skelf: Art Feast, and online project for Art Licks weekend 2017. Skelf SITE is a virtual project space, accessible to anyone, everywhere, find out more – www.skelf.org.uk/

March 2017. Annihilation Event a 6 day programme in the Lethaby Gallery, London, that will bring together a contrary group of artists, archivists, archaeologists, historians, technical experts and theorists from all over Europe. The scheduled events will operate as an experiment, an exchange, a chance to inhabit the Lethaby with a constellation of objects, machines, speculative processes and performances, an unprecedented opportunity for collisions and collusions. annihilationevent.com

July 2016 I’ve just arrived in Iceland and in a couple of days will be joining UK-OSNAP team on a 3 week research cruise on the RRS Discovery. UK-OSNAP are part of an international collaboration working to establish a transoceanic observing system in the subpolar North Atlantic to help better understand ocean circulation and its relation to climate change. The cruise is lead by oceanographers fom the National Oceanography Centre in Southampton and includes scientists from other international institutions. On Wednesday we will be leaving Iceland and heading towards moorings at the southern tip of Greenland, before finally returning to Southampton. You can follow the OSNAP blog here http://www.o-snap.org/news-events/blog/ 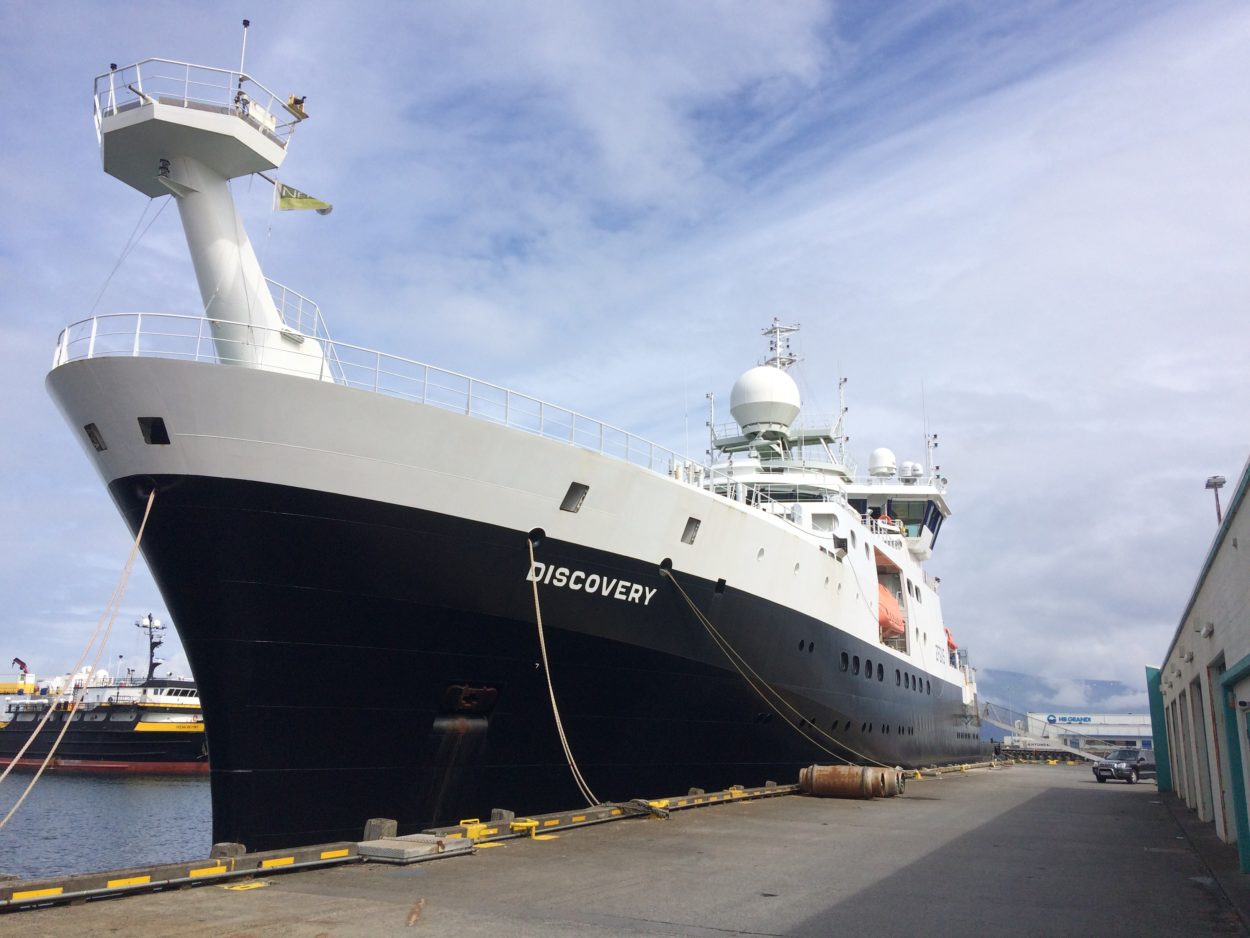 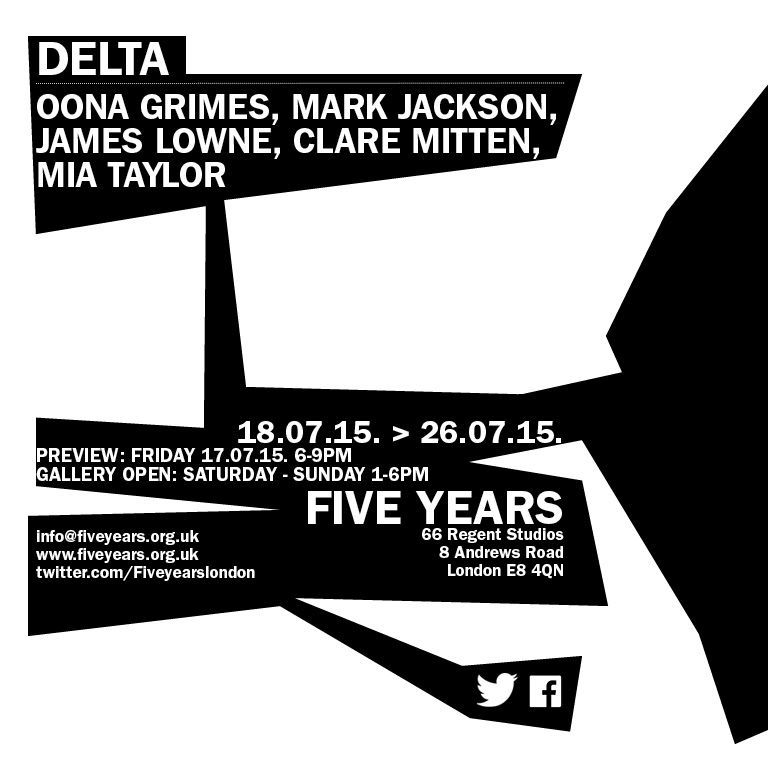 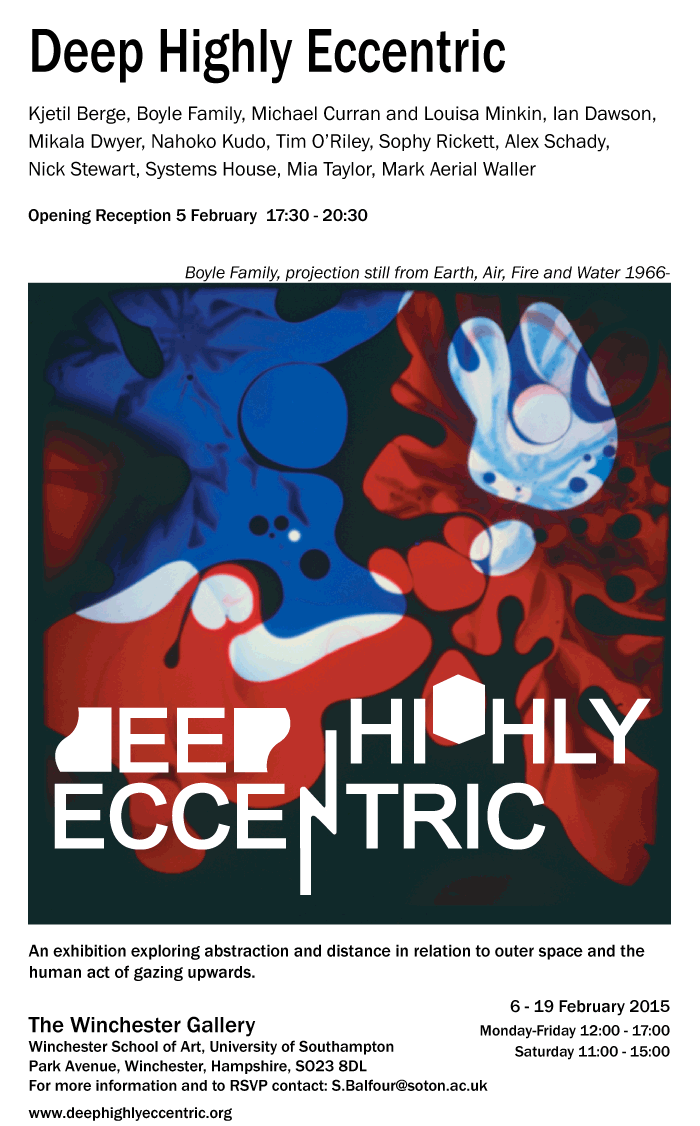 April – July 2014. If you’re feeling able to support some great places – in NYC in April, I have a work in the Lucky Draw fundraiser at the Sculpture Center and at the RWA secret postcard auction, in Bristol in July, 2014. 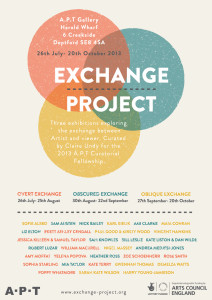 Review of Obscured Exchange by Sharon Mangion for an